What we’ve been up to lately:

Desert sunrise from our tent 🙂

The last weekend of February we spent all day Saturday and Sunday taking a Wilderness First Aid class hosted by the NOLS Wilderness Medicine Institute at the Encinitas REI. This was a 16 hour course that got us both certifications in WFA and can hopefully help us out on the trail if anything medically unforeseen may happen. In the class we learned:

Taping up a sprained ankle

The class itself was fun and informative. We’d like to take the next level in the future, which certifies you to be a Wilderness First Responder and goes into more detail with each topic.

The first weekend out of our apartment felt like the perfect opportunity to go on a hike along the PCT. Agua Caliente Creek is in Warner Springs. It is close enough to where we’re staying, but just far enough to feel like you’re away from it all. It was a really mellow part of the trail that went along a creek. It was a drizzly day, right after a little storm started to clear up. We saw a NOBO (Northbound) hiker today. We also saw a wide variety of PCT signs along this hike, so we thought it would be fun to share them with you!

All color, no black 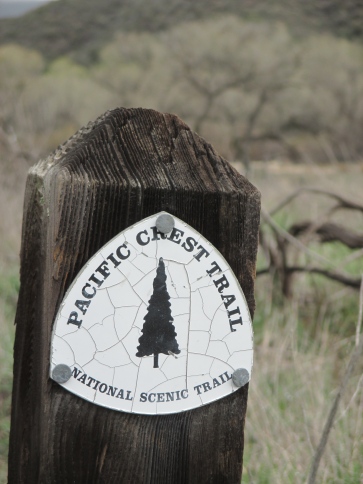 All black, no color

This one’s just a sticker 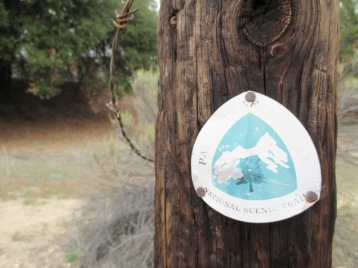 Day in the Desert

We love the desert, and try to go there often. Knowing that we’re leaving town, we’ve been trying to do all the things we’ve been wanting to. We accomplished three of those in one trip out to the desert! 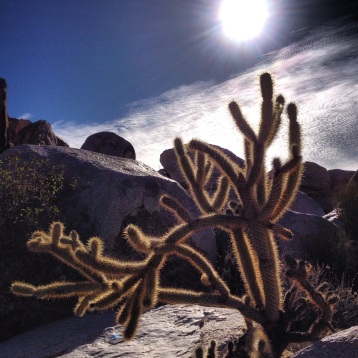 1) Mud caves: We’ve been wanting to check these out for quite some time now. The caves are found along the walls of the wash canyon. The mud caves in our desert are one of the most extensive mud cave systems in the world. There are close to 22 known caves, and 9 slot canyons.

“The mud caves are formed by fluvial erosion caused during periods of heavy rainfall.  When this infrequent rainfall occurs, it cuts channels into the mud hills that are commonly found in the Pseudokarst topography of this arid region.  The channels cause erosion and form canyons with unstable and undercut walls.  As the channels deepen, the walls cave in.  Because of the cohesive consistency of the mud in this particular area and its ability to swell to several times its original dry volume, it adheres to itself and to the canyon walls, creating natural bridges and, sometimes caves, as it dries,” – desertusa.com 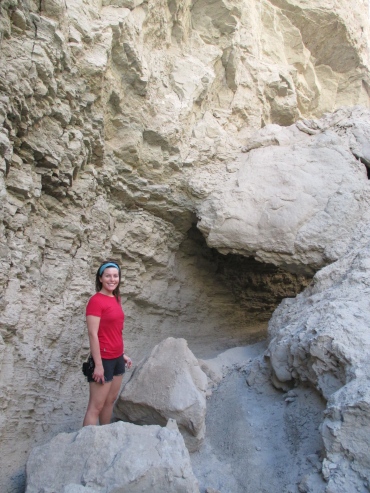 After exploring the mud caves the sun began to quickly set over the mountains to the west so we decided we needed to find a spot to set up camp for the night. We came prepared to hike into camp somewhere if we had more time but the sun was setting too fast. We drove back up the road to a place called Blair Valley that has primitive camping that is totally free! We found a spot that was hugged up against a rocky mountain side and behind a large rock for some wind protection and we could also sit on top of it to watch the stars that night. Once we got our tent set up we cooked up some Kraft Mac & Cheese on our Jetboil and substituted olive oil for the dairy. This was a chance for us to try cooking up a meal that will be pretty common while on the PCT. After the sun set the temperature immediately started to drop, so we cooked up some hot cocoa, looked up at the stars and watched all the satellites whizz by overhead. We were in our cozy sleeping bags in our tent by 8pm! Going to bed early meant we were able to get up at 5:30 to make some coffee and watch the sun rise. It was a really cold morning and some moisture had built up on the outside of our tent and we even had some condensation build up on the inside, we had no idea it could get so wet out in the desert! Camp was broken down by 9am and we were on our way to do some more exploring that day. 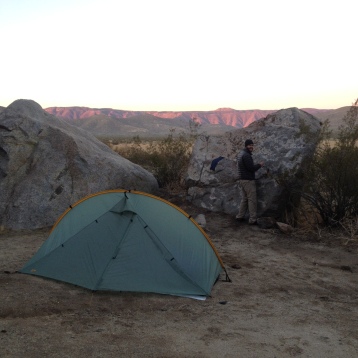 Chas with our french press, watching the sunrise 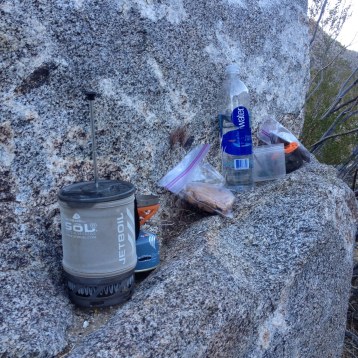 3) Pictographs: In Blair Valley there is a trail that leads you to ancient Indian pictographs. We attempted to hike the trail late last summer, but there were bees everywhere! This time the bees weren’t a problem. The trail is only about 1 mile each direction, and is an out-and-back. Over 50 Native American rock art sites have been found in Anza-Borrego. The ones along this trail have little-known meaning, though some people think it represents adolescent rites, solstice rituals, and vision quests. Pretty neat!

Chelsea with the pictographs

So that is what we’ve been up to the last couple weeks! Stay tuned for another update in the next few days. 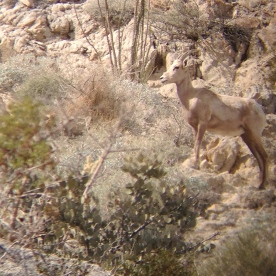 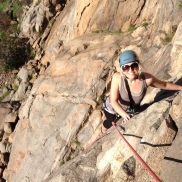 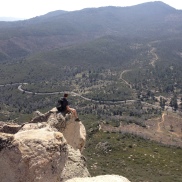 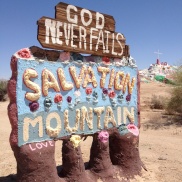 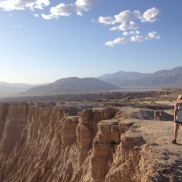 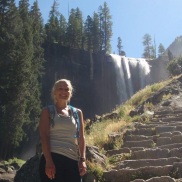 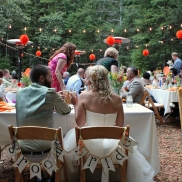 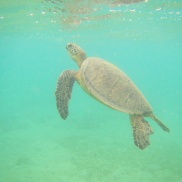 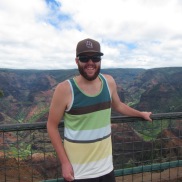 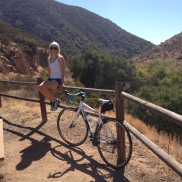 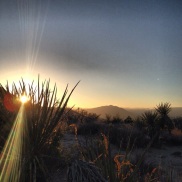 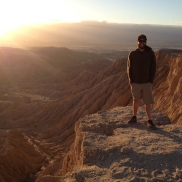 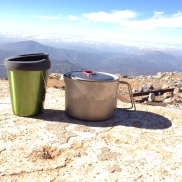 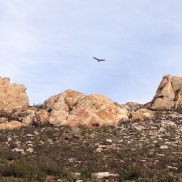 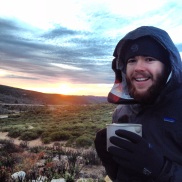 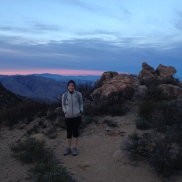 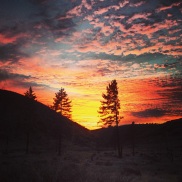 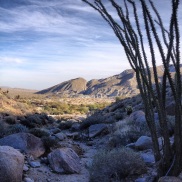 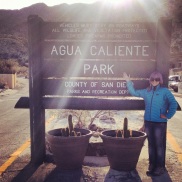 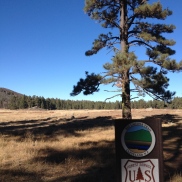 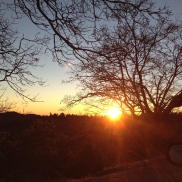 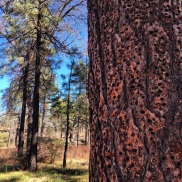 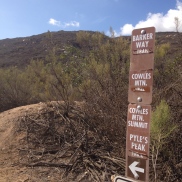